I had the privilege of creating the artwork for Paul T and Edward Oberon’s debut album “Strange Days”.

The album dropped on 3 December 2021 on legendary drum and bass label V Recordings.

Strange Days can be found on Spotify and Beatport.

The full album was preceded by five single releases which also featured my artwork.

The vinyl edition is due for release in January 2022. 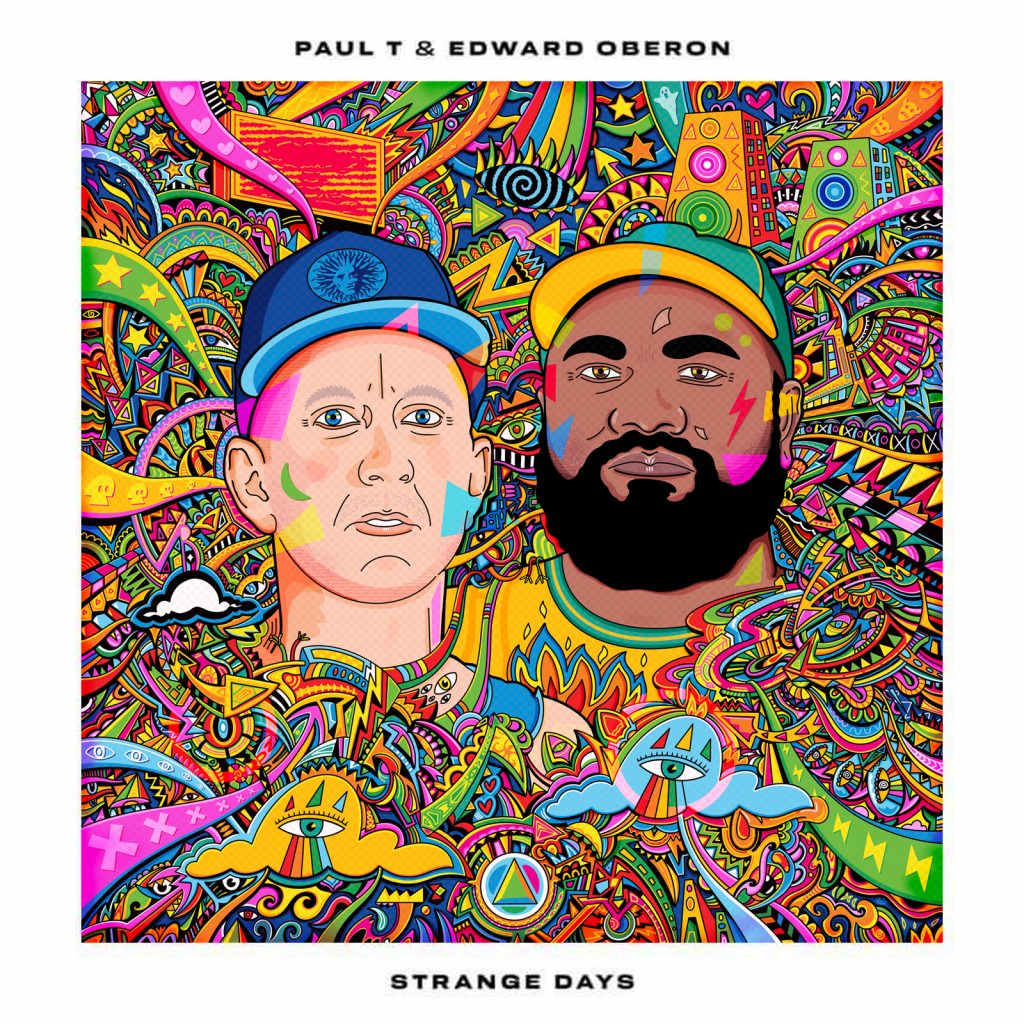 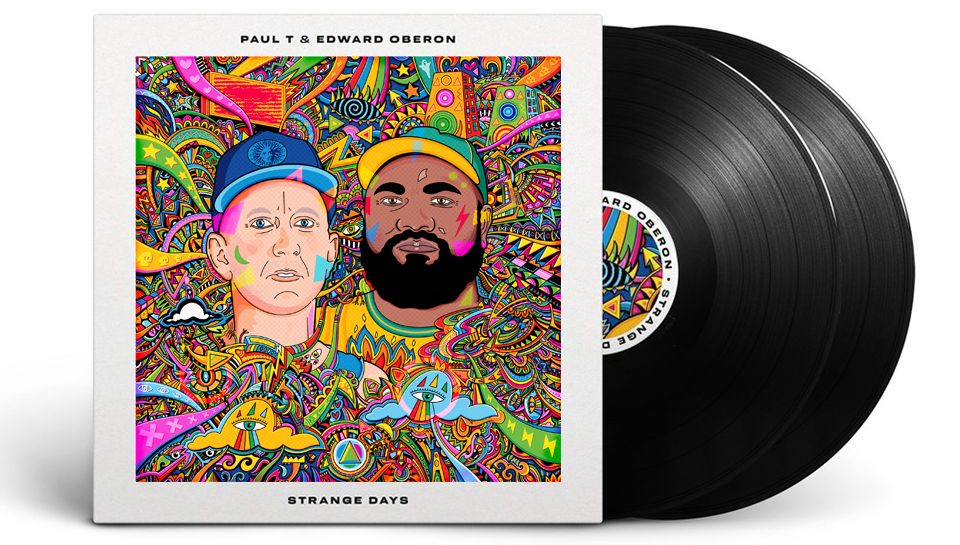 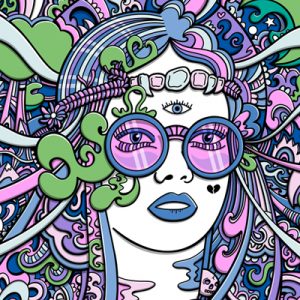 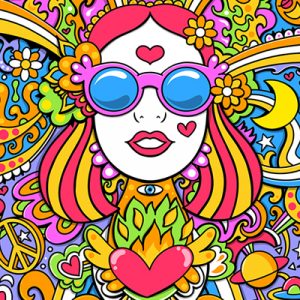